How to protect sliding glass doors from burglars 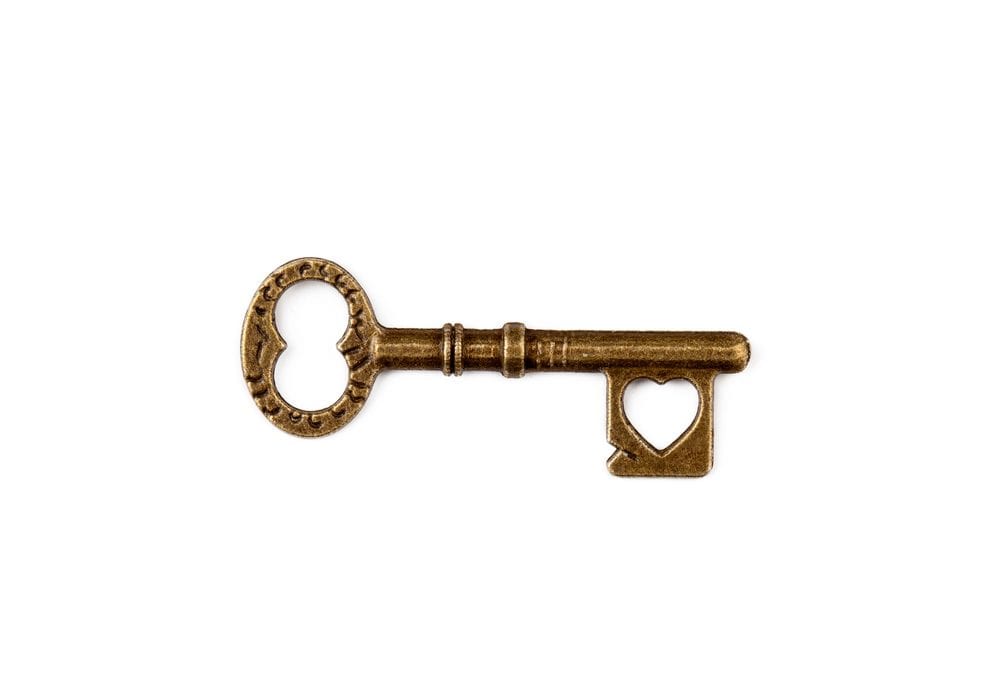 The word ‘key’ comes from an English word meaning ‘serving to open or explain’. Key is a term used broadly now, but in this blog, we will be talking about physical types of keys, not passwords for your phone or computer! The earliest types of keys were wooden and came from ancient Egyptians. These were called “pin tumbler locks”. Romans also came up with the first metal ‘pin tumbler lock’ and they have evolved from there on. There are so many different types of keys out there nowadays, it can be a struggle to determine which key is right for you. We’ve all seen a house key and a car key, but the other odd ones get a little confusing. In this blog we will discuss the different types of keys and where you might need them. Without further ado, let’s get started!

The different types of keys

Double/ 4 sided key: These types of keys are typically used in your home. Normal keys have one side of teeth, whereas this key has 4 sides with teeth. This extra feature makes the key much more durable and means that your lock will be much harder to pick- deterring burglars.

The transponder: Also known as a chip key, the transponder is electric and is often used for newer models of cars. The transponder works by the car sending it a radio signal when it is inserted into the car for ignition. These types of keys are great for security purposes as they are very difficult to duplicate. Often, newer car models shut down entirely if an unidentified key gets placed in the door.

Pass key: These types of keys are now known as the skeleton key because the locks you place them in are now out of use entirely. You often only see these keys in older homes because they are now considered too large, heavy and impractical. Emojis still have this symbol representing the key, even though they went out of fashion years ago.

Abloy key: An Abloy lock key is used on disc tumbler locks. There is an added layer of security to it from its ability to rotate discs, aligning them into place to unlock the door. These keys are very common in Finland, it’s no wonder since they’re pretty much impossible to pick.

Dimple key: A dimple key works simply, by having dimples to match up with the pins inside of the lock. This key can be turned around and open the lock in any direction, making it simple to use.

Paracentric Key: A paracentric key is used to open a paracentric lock and is often used in prisons. This lock will not be able to be unlocked with a pin, or any other accessories.

Tubular key: This key is also called the barrel key and is often used on bicycles.

A key card: These locks are commonly found in hotels. The key does not look like a traditional key, it looks more like a credit card. It has a magnetic strip that gives the door a signature that will unlock the door.

If you’re looking for locksmiths in South Buckinghamshire

Which key did you think would suit your front door? Looking for the right key can be difficult, especially if you want extra security. If you’ve been looking for new locks in the South Buckinghamshire area, get in touch with us today to discuss exactly what you’re after. 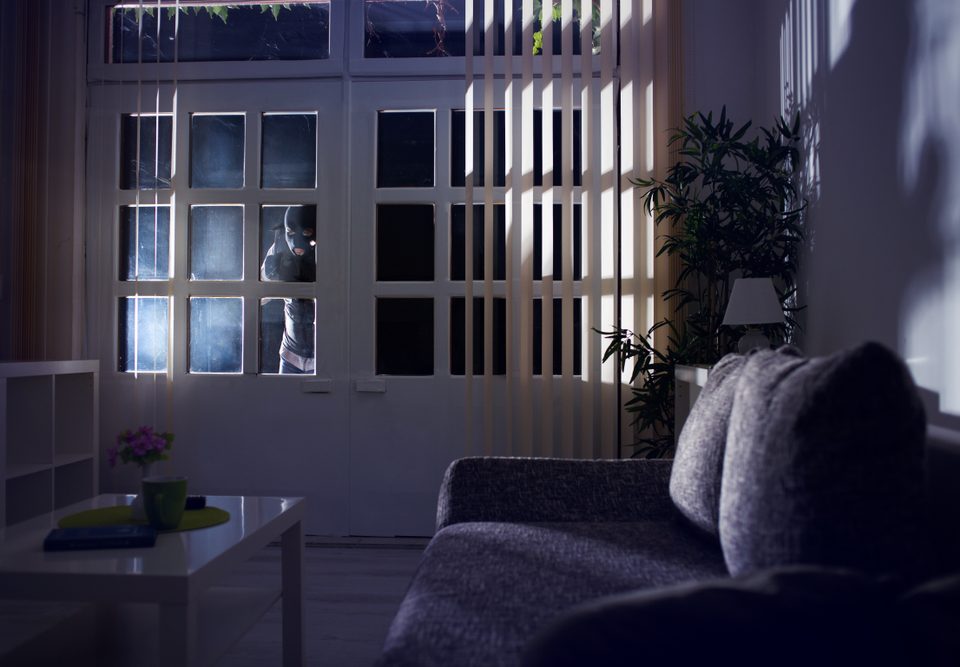 All locks- How to stop burglars from targeting your home 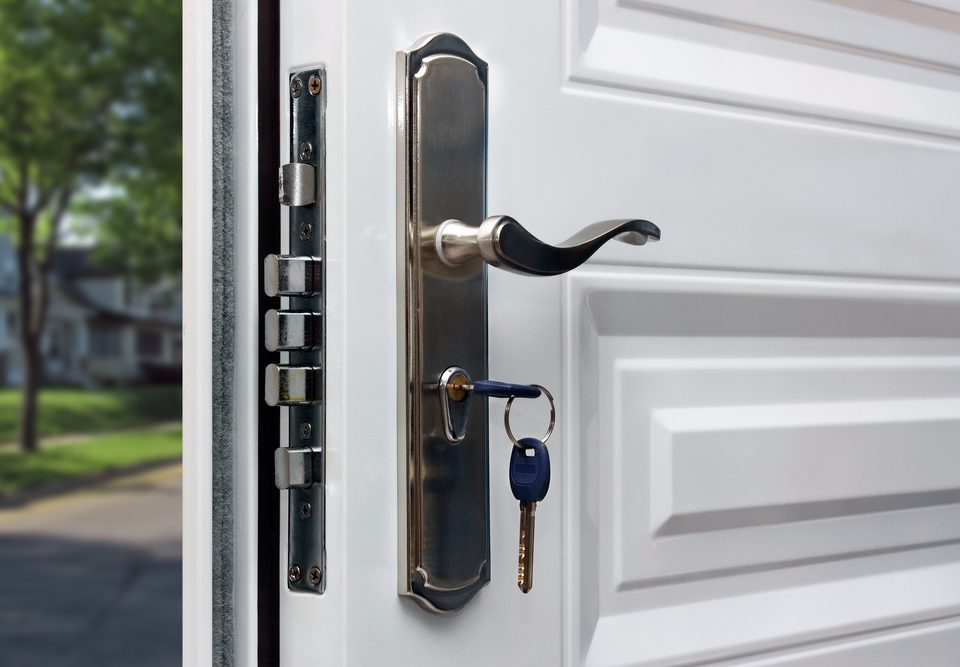 What kind of door lock is most secure? 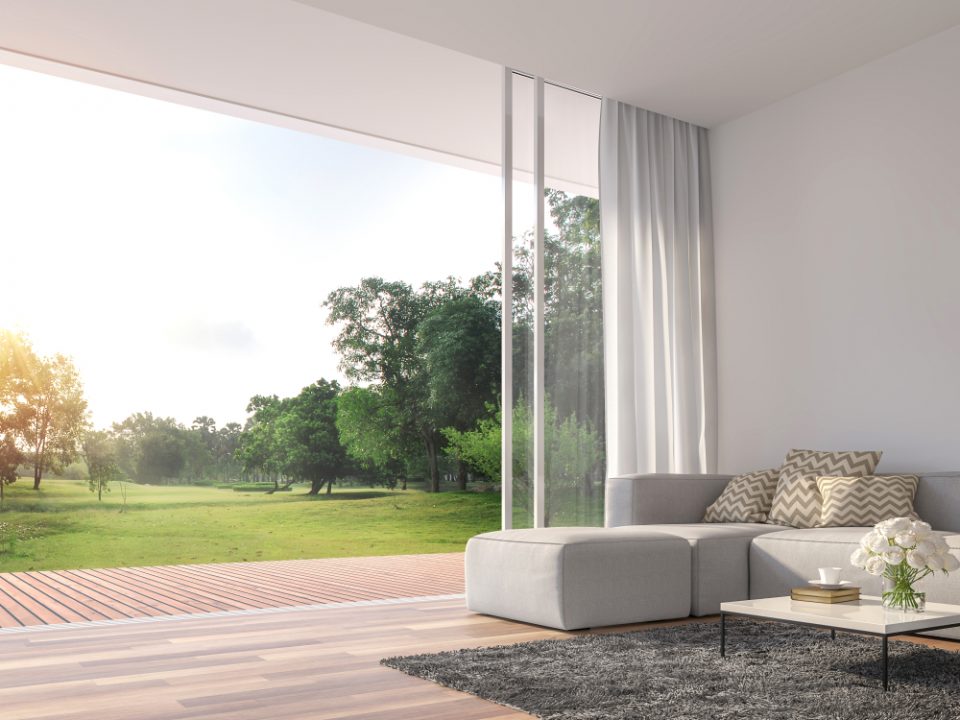 How to protect sliding glass doors from burglars

01494 718 802
We use cookies to ensure that we give you the best experience on our website. If you continue to use this site we will assume that you are happy with it.Ok